Position Title:
Karuna Nain / USA
Biography:
Karuna Nain is Global Safety Policy Lead at Facebook based in Menlo Park, California where she is responsible for working with internal and external stakeholders on issues of child online safety and well-being, women's safety, and suicide prevention. In her past six years at Facebook, Karuna has developed Facebook’s Safety Center, Bullying Prevention Hub, Parents Portal, Youth Portal and Digital Literacy Library and led the global expansion of the company’s suicide prevention resources and the pilot program for victims to proactively report non-consensually shared intimate images.

Prior to this role, Karuna was based out of the Facebook India office where she spearheaded programs on online safety for teens and women. She previously worked at the U.S. Embassy in New Delhi where she served as Cultural Affairs Specialist in the Public Affairs Section. During her tenure, she was responsible for successfully developing and maintaining the outreach strategy for U.S. Government exchange program alumni in India and Bhutan. Prior to joining the U.S. Embassy, Karuna worked as Senior Analyst in Ernst & Young. She started her career in media with India’s first 24x7 news channel, NDTV in 2003 and also worked at German Broadcaster Deutsche Welle in Bonn in 2006. Karuna is a graduate of St. Stephen’s College, University of Delhi, and has completed her post-graduate studies, specializing in globalization studies and international relations, from Albert Ludwigs University, Freiburg, Germany; University of KwaZulu Natal, Durban, South Africa and Jawaharlal Nehru University, Delhi, India. She received a German Academic Exchange Service (DAAD) scholarship for her Masters studies. Karuna also serves on the board of an Indian non-profit, Happy Hands Foundation that focuses on revitalizing traditional arts and making them sustainable.
Profile picture: 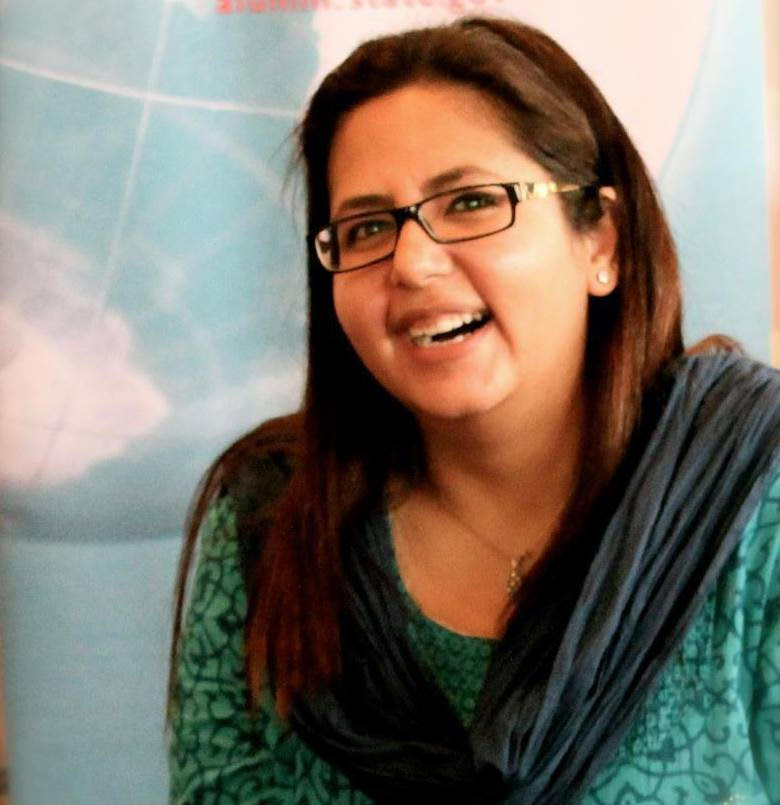