Biography:
As the UN Foundation's Director of Advocacy and Humanitarian Affairs, Micah engages with the U.S. Congress, the administration, NGOs, businesses, and grassroots advocates to build support for a strong U.S.-UN partnership across an array of humanitarian, refugee, migration, development, and peace and security issues.

In addition to his advocacy work in Washington and New York, Micah has extensive field experience, helping organize and lead independent fact-finding missions to observe UN peacekeeping and humanitarian operations in South Sudan, the Democratic Republic of the Congo, Mali, the Central African Republic, Lebanon, Jordan, Bangladesh, and more.

Micah joined the UN Foundation in early 2013 after serving as a Field Director on Gov. Mitt Romney’s 2012 presidential campaign. During the course of the campaign, Micah built relationships with grassroots organizations and partnered with party and state officials to synchronize voter outreach operations in Illinois, Wisconsin, and Florida. Prior to Romney for President, Micah worked as a Government Relations Manager for a DC-based non-profit management firm for four years and served on various congressional campaigns throughout the Midwest, including Kinzinger for Congress 2010. 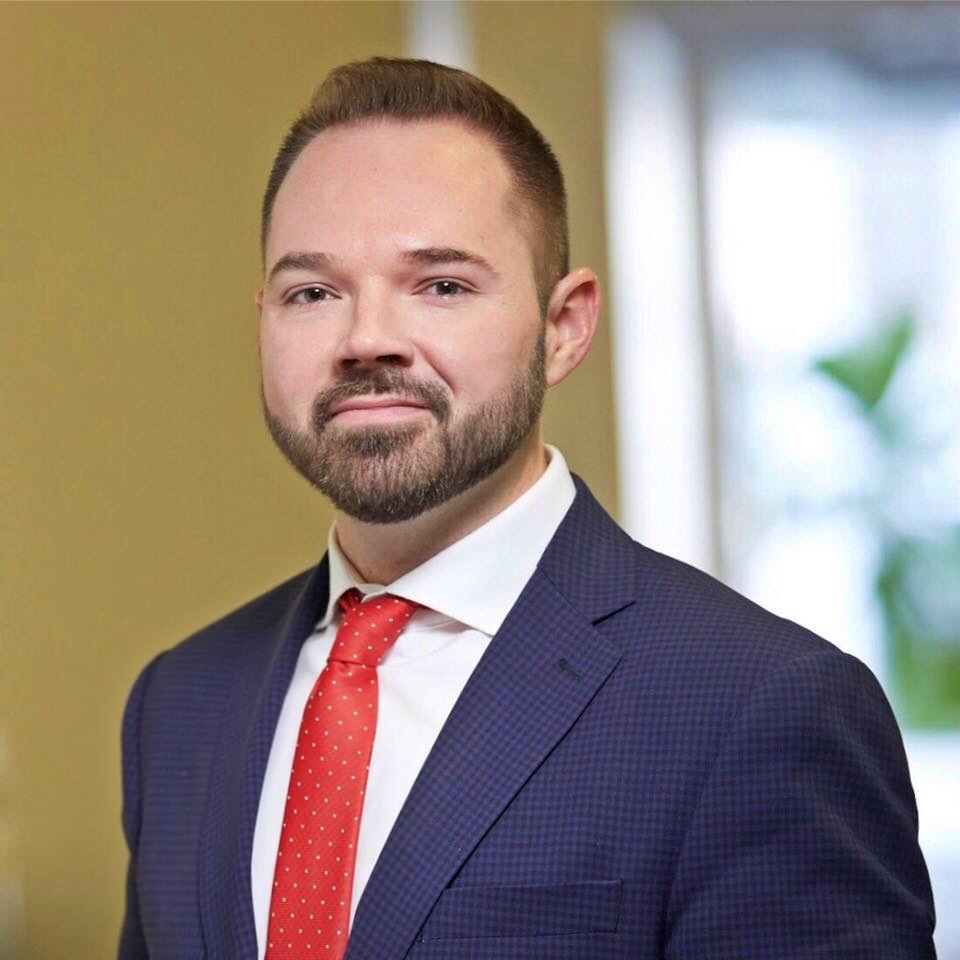