Biography:
Choi Young-Mi is a poet and novelist from the Republic of Korea. She is widely known for her poetry collection, At Thirty, the Party was Over (서른, 잔치는 끝났다)”, and is one of the defining figures who ignited the #MeToo movement in Korea.

Born in Seoul, Korea in 1961, she received her B.A. in Western History from Seoul National University and an M.A. in Art History from Hong-ik University. Faced with the military dictatorship of the 1980's, she participated in student protests demanding democracy, resulting in her detainment for 10 days and suspension from her university for a year.

Choi Young-mi was one of a secretive group of translators who dared to translate Karl Marx's Capital for the first time after the Korean War, publishing her work under a pseudonym in 1987.

Her first volume of poems, “At Thirty, the Party was Over (1994),” came as a shock to both the literary world and to Korean society due to her delicate but bold expressions, lively metaphors, and piercing satire on capital and authority. Today,“At Thirty, the Party was Over” has sold over half a million copies. Most notably, her poem “In Sun-un Temple” has received nationwide praise and been included in high school textbooks and sung by many different singers.
*
Choi is the author of six poetry collections:
Treading on The Pedals of Dreams (1998), To The Pigs (2005), Life that has yet to Arrive (2009), Things Already Hot (2013) and What will not come again (2019), which includes the poem “Monster” among other #Metoo poems.

Choi received the Isu Literary Award for To the Pigs in 2006, and her fifth volume of poems, Things Already Hot, was selected as the Book Culture Foundation's Literary Book of Excellence in 2013.
With her first novel, Scars and Patterns, Choi transformed into a novelist, going on to author Bronze Garden and Melancholy of the Era, a collection of essays, among other works.
Choi has also translated“Francis Bacon in Conversation with Michel Archimbaud” (1998) and “D’Aulaires’ Book of Greek Myths”(1999) into Korean.

Choi Young-Mi has taught creative writing in poetry at Inha University and Kangwon National University. Her work has been included in high school textbooks, and some of her poems have been rewritten as songs.
In 2011, Choi was appointed as an honorary ambassador for the Korean National Assembly Library and was active as a board member for the Korea Football Association's Football Love Sharing Foundation from 2012 to 2013.

In 2017, Choi Young-Mi was requested by a magazine editor to write poems on feminism and gender inequality. In response, she wrote the poem "Monster" (괴물), exposing the sexual harassment and abuse committed by the old poet En. When her poem "Monster" was released, the public immediately recognized 'En' as Ko (the most revered Korean poet), igniting the #Me Too movement.
Choi Young-Mi's revelation of Ko's molestation played a major role in exposing the sexual harassment and assault which infests all of Korean society, not just the cultural and arts community, and her contributions continue to help eradicate offenders. For her contributions, the Metropolitan City of Seoul honored Choi Young-Mi with the Sex Equality Award in 2018.

In the summer of 2018, Poet Ko attempted to sue Choi for defamation. However, the Seoul Central District Court (Feb. 15, 2019) sided with Choi, saying her allegations of sexual harassment were credible. The court said her testimony was "consistent and specific" and that there was "little reason to doubt the veracity of her claims." 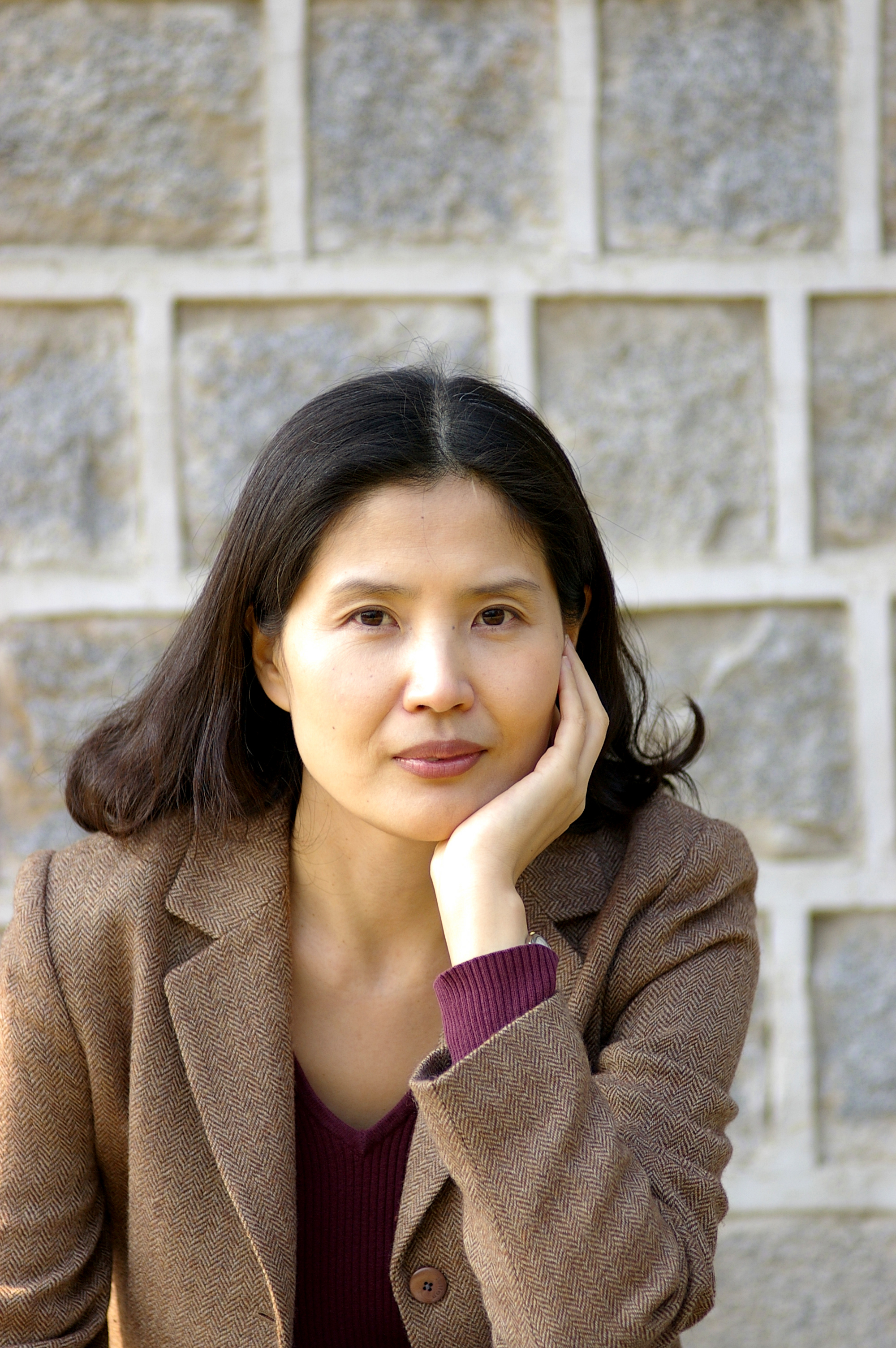