Biography:
Margarita Guillé is a feminist Mexican activist founder of the first shelters in Mexico, in 1995. She has a multi-faceted career; developing shows and documentaries on social issues for radio and television, founding the magazine Mujer Contemporánea in 1993, she is co-funder of national and international organizations such as the Inter-American Shelter Network (2006), the Global Network of Women´s Shelters (2008), MUA, Women agents of change (2011). She had recognized as human rights deffender by the Pro Homine price of a Mexican Congress, and by Soroptimist International as feminist leader. 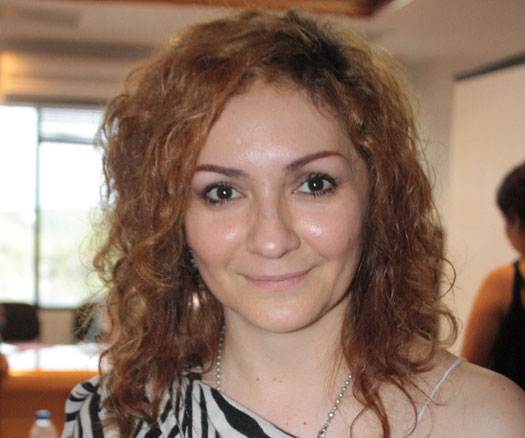