Biography:
Being the very first female umpire in Taiwan, Liu Po Chun (or Sophia Liu) faced discrimination and was even kicked out from the field. After she completed umpire training, she was told there was no equipment for her. A fortunate stint as an interpreter with the New York Yankees changed that: They heard her story and donated all the equipment she needed. Since 2006, Liu has umpired for World Baseball and Softball Confederation (WBSC) tournaments in Venezuela, South Korea, Hong Kong and USA. As a gender equality advocate in sports, she co-founded Taiwan Women's Baseball Advocate Association (TWBAA) to encourage women to participate in baseball games. Starting from scratch, she has organized international women baseball friendly games, designed curriculum for umpire training by fundraising own her own. Later, she started a group at social media with these female umpires in Asia. Meanwhile, she is also a social worker with single mothers in The Garden of Hope Foundation.

The story of Sophia inspired 2 movies: the documentary ‘She is an Umpire’ and the fictional work ‘The Busy Young Psychic’, based on her experience as a medium when she was a High School student. It later became a TV series (‘The Teenage Psychic’, first HBO Asia series in the Chinese language). She has also published five books about her experiences.

She is now known as “The Mother of Women’s Baseball” in Taiwan. With the honor of 2019 IOC Women and Sport Awards in UN, she continues to encourage and empower more girls through sports. 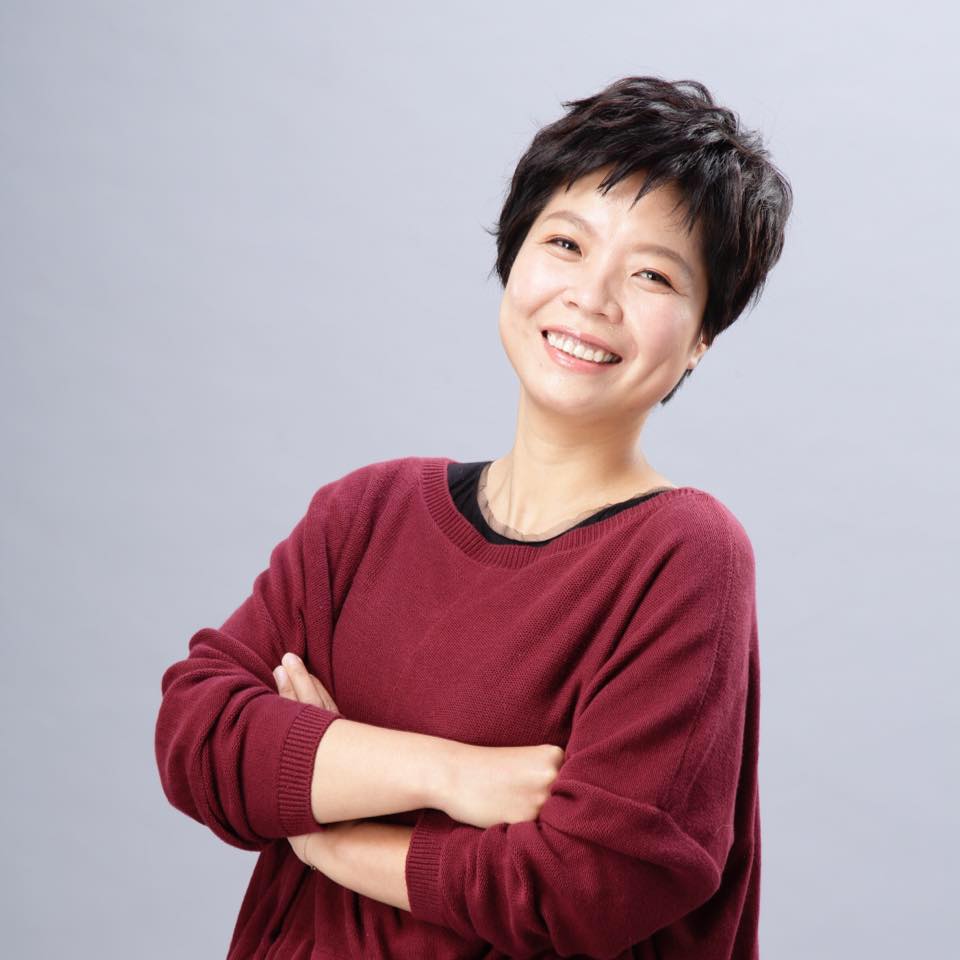