Eve Ensler is an American playwright, author of best-selling books, a feminist and an activist who revolutionized how the world perceived a vagina with her play "The Vagina Monologues". Eve has been at the forefront of fighting gender-based violence, having pioneered the One Billion Rising, a global protest campaign to end violence and promote gender equality for women. She is a force to be reckoned with, earning her the Isabelle Stevenson Award at the 65th TONY Awards for her non- profit V-Day movement and the Lucille Lortel Award for Outstanding Lifetime Achievement in 2018 to among others.

Eve has dedicated her life to the fight against women violence, and travels the world to educate the public on it and how we can combat it. In 2011, she traveled to the Democratic Republic Of Congo (DRC) to establish "The City of Joy", an establishment she created with the Panzi Foundation, with support from UNICEF. The city of Joy houses women survivors of gender violence in Bukavu, DRC and equips them with leadership skills and counseling from their trauma. She has also co-signed a letter to Ban Ki-Moon, calling for more humane drug policy and wrote an opinion piece for "The Guardian" condemning the behavior of President Donald Trump towards women.

Her recent book, “The Apology” highlights the sexual abuse she was subjected to at the hands of her father. She describes the book as an apology she never had from her father.
Profile picture: 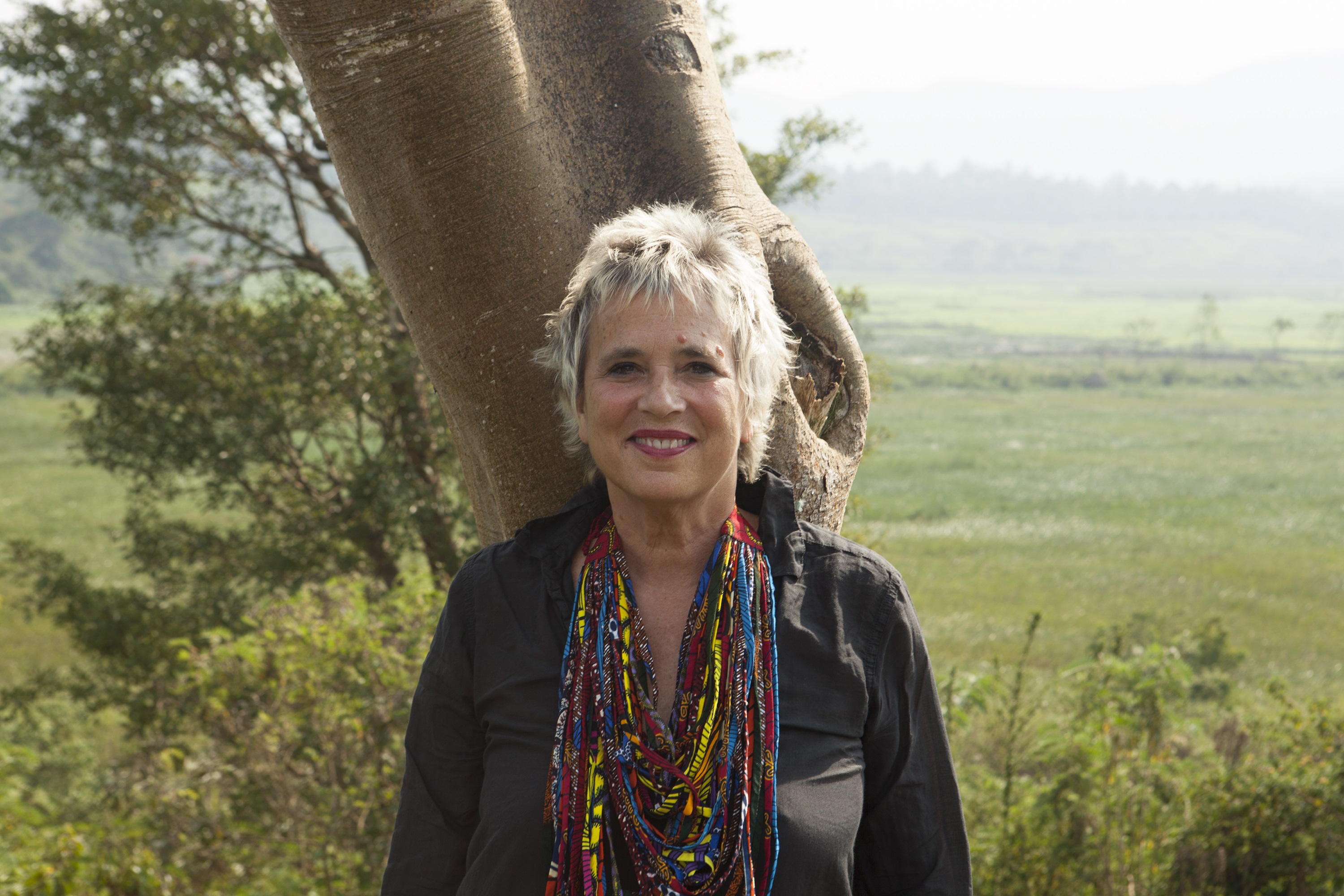